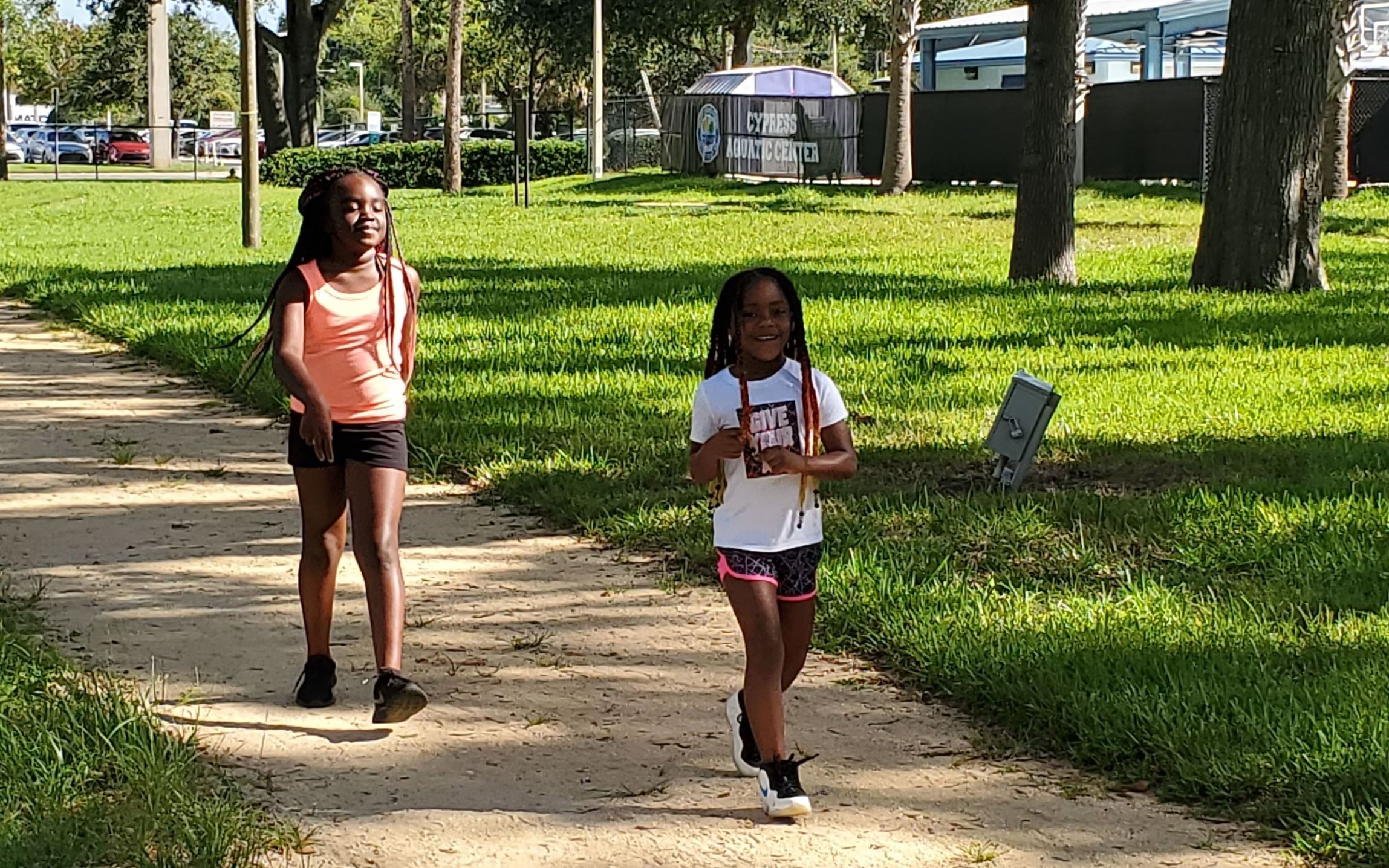 Created in 1929, Cypress Street Park, which included Kelly Field, gained considerable attention in 1946 as a spring training practice field for the Montreal Royals, a minor league team for the Brooklyn Dodgers. On March 17, Jackie Robinson, a new member of the Royals, integrated professional baseball in a game at City Island Ballpark between the Royals and the Dodgers. But throughout that spring, the Royals and the Dodgers practiced at Kelly Field, much to the delight of the neighborhood's black residents.

In 1949, a recreation hall was built at Cypress Street Park. Designed as an auditorium for Daytona Beach's African-American community, the city built the Cypress Street Recreation Center so that the new Peabody Auditorium, located on the beachside, could be reserved for whites. At that time, southern communities adhered to the "separate by equal" doctrine established by the Supreme Court in 1896 – separate facilities for blacks and whites were permitted as long as they were equal. However, when Peabody Auditorium opened in 1949, a black organization, the West Side Business and Professional Men's Association, sued the city demanding that blacks be admitted, pointing out that Cypress Street Recreation Center contained half the seating and cost one-tenth as much to build as Peabody. In 1952, the federal district court in Jacksonville, Florida, ruled that blacks had to be admitted to public performances at Peabody Auditorium.

For information about the aquatic center, visit this website.