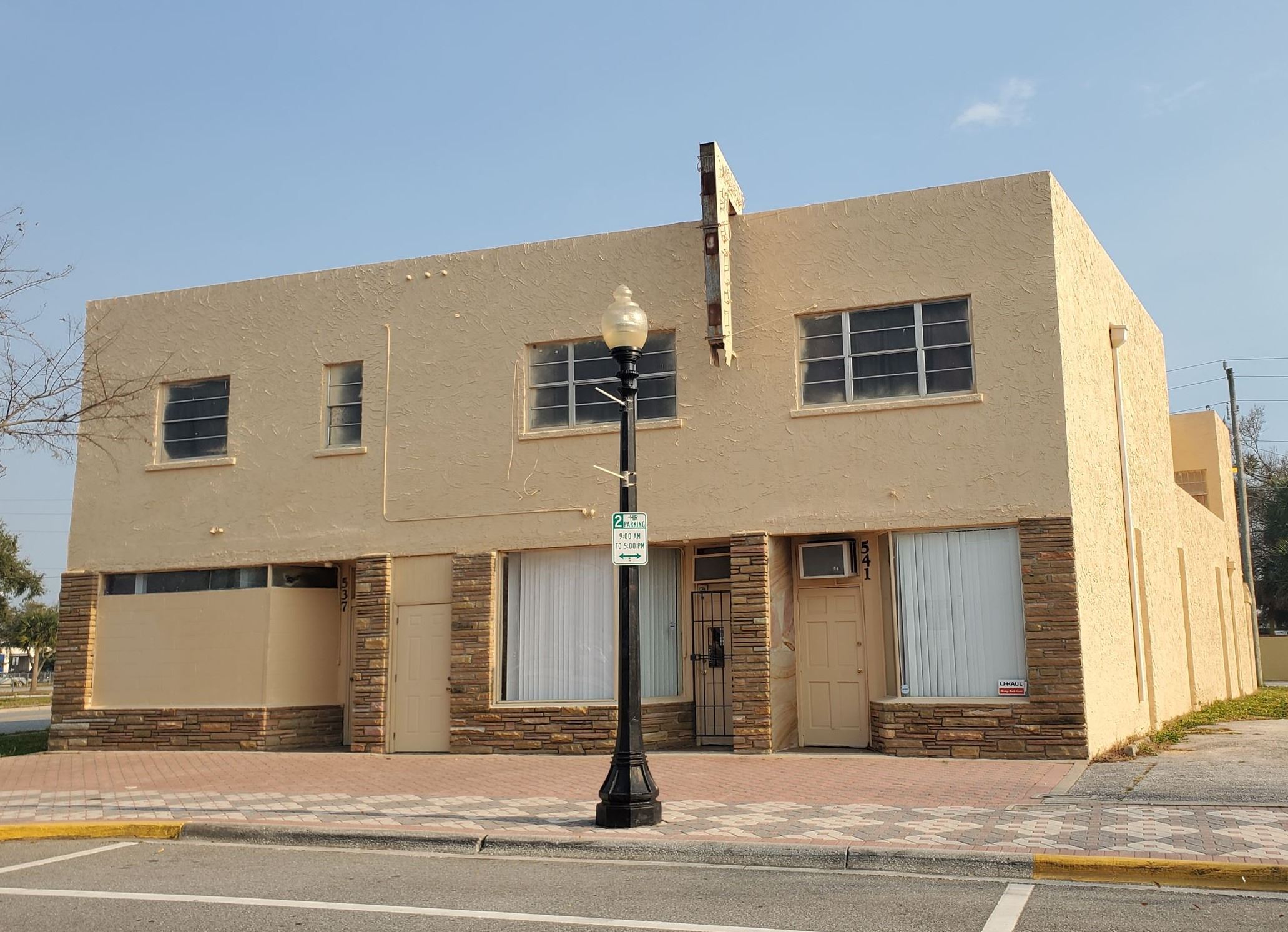 During the Jim Crow era, African-Americans wishing to sleep over in Daytona Beach had limited options: stay with a friend or relative, or in a black boarding house or hotel.

Owned by Minnie Wiggins Campbell and Leigh Campbell during the 1950s, the Campbell Hotel was one of the few black hotels in Daytona. The structure, also known as the Engram building, housed the Stardust night club as well. It was not until after the passage of the 1964 Civil Rights Act that blacks would freely be admitted to the many hotels, motels, restaurants and clubs that populated Daytona Beach. With integration, however, establishments such as the Campbell Hotel quickly passed into history.